For Mangal Dosh Puja in Ujjain Call Us: 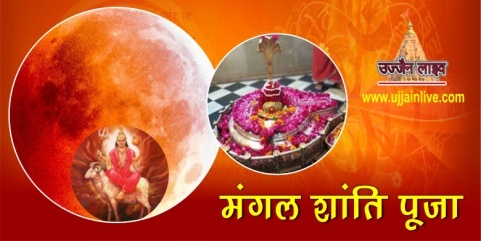 Manglik dosha means defect caused by the effect of planet Mars or Mangal. A comparative analysis of the Birth Chart (Janm Kundali), the Moon Chart (Chandra Kundali) & the Navamsha is done to conclude whether a person is Manglik or not.

Mangalik Dosha is formed when Mars is placed in the 1st, 2nd, 4th, 7th, 8th, 12th house from the ascendant (lagna) in lagna horoscope, from the moon sign in Chandra horoscope or navmansha horoscope. If this placement of Mars happened in one of the above mentioned charts then the ill effect will be lesser. If this happened in two or all of the charts then the ill effect will be more severe.

The highest degree of this Manglik dosh is formed when mars is placed in ascendant (lagna) or the seventh house. These two placements form two most severe manglik dosh out of which placement in seventh is the most severe of all. Next in severity in decreasing order come the Mars in eighth house, then forth and then twelfth house. In addition to mars, Sun, Saturn, Rahu and ketu's placement in the houses mentioned above also forms partial Manglik dosh.

In the horoscope matching process if there is a mismatch in the manglik status of the prospective bride and groom, the marriage between them will be considered inappropriate. 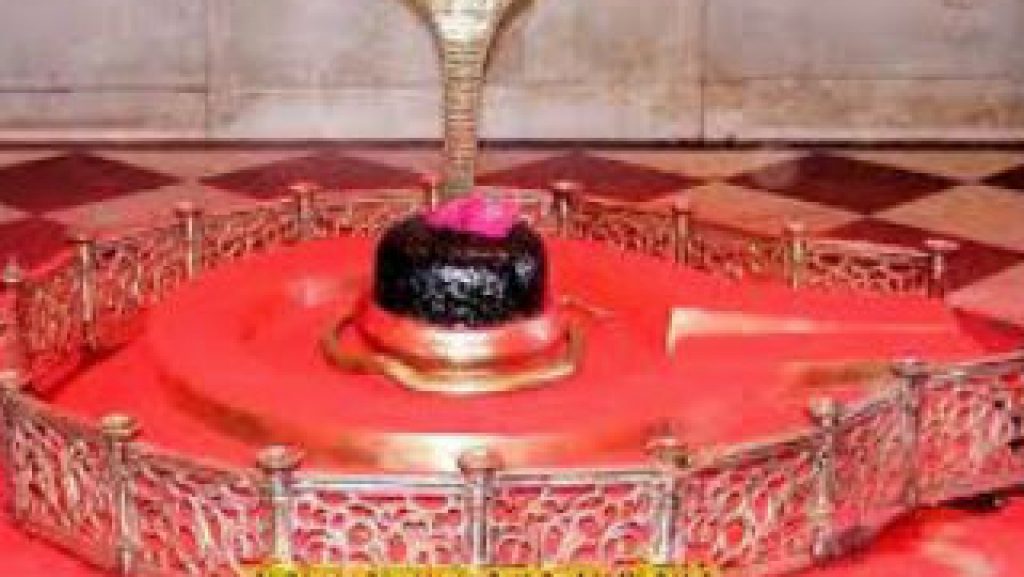 The most common effect of Manglik dosha is Delay in Marriage. Manglik dosha causes the marriage to be solemnized as late as at the age of 34 years, 38 years and even in 40s . Apart from this if a manglik boy/girl is married to a non-manglik spouse by many couples which lead to death, permanent disability of the non-manglik spouse. Manglik dosh causes excessive delay in the marriage. There are so many Boys/girls who are afflicted then the event of death or severe accidents have been witnessed by this dosha and because of this, there are going through a bad phase of life whether it is due to delay in marriage, fight between couples or divorce. Hence, it is advisable that a Manglik boy or girl must always be married to a manglik partner only. Some experts have the opinion that the Manglik Dosh is neutralised when the native reaches his late 30s in life.

The bad effects of Manglik Dosh can be reduced with the help of astrological remedies which would generally include the performing pooja, chanting mantras and wearing Gemstones. A special pooja is performed in the Mangal Nath temple, Ujjain, Madhya Pradesh, by us. You are advised to consult at Call Panditji 9131025992 or 8989258655 in order to evaluate the level of dosha and malefic. It is important to know the level of Mangal dosha in order to come up with the right remedies. 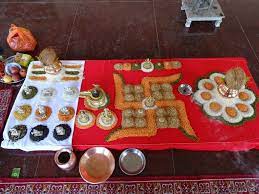